Brigid is one of the most well known of the Tuatha De Danann, and there is an abundance of information on her available, so in this article I will just be providing a basic overview as despite her popularity, she is not a deity I work with. With her various attributes, she can sometimes appear contradictory, as you will see below.


Alternative spellings of her name include Brigit, Brig, or Bride. There is also question as to whether the Goddess Brigitania was also actually a reference to Brigid as opposed to a separate deity. Her name is often translated as to mean 'exalted one'.


There are several tales involving Brigid in Celtic mythology. One such tale is a creation myth of sorts - the creation of the Tuatha De Danann. It tells us how a large  tree grew from dark soil, which grew tall and strong. Danu, "the divine waters from heaven", nurtured this tree, and it became the sacred oak Bile. Through the care of Danu, the tree continued to thrive, and eventually produced two acorns. The first one to drop was male, and turned into the God The Dagda (known as the father of the Tuatha De Danann). The second that fell was female, and this was the great Goddess Brigid. 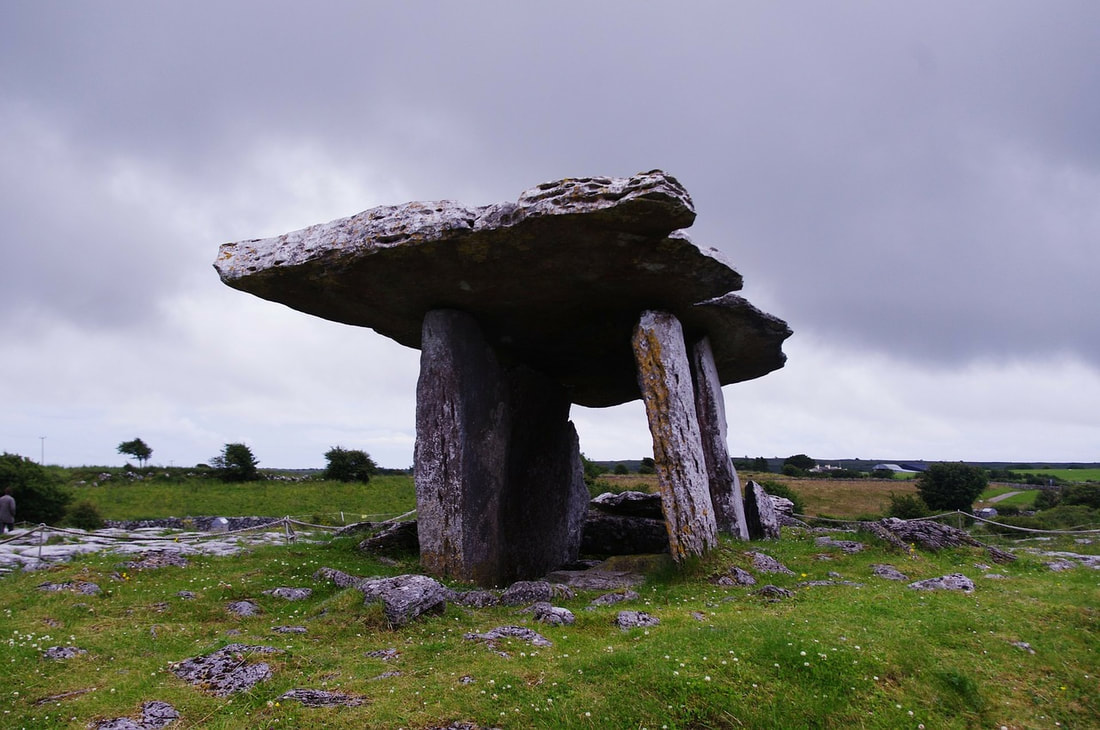 Another 'birth' story tells how she  was born with the sunrise and elevated into the sky with rays of light radiating from her head. She was nourished as a baby on the milk of a sacred cow.


Other accounts note that she is the wife of Bres, with whom she had a son with him named Ruadán.


Brigid has many different associations. One of those associations is that of fire, as she is considered a 'fire' Goddess. She is often incorporated into Imbolc festivals; making Brigid's crosses is a popular tradition, as is pouring out milk onto the ground as a libation to Brigid. Another ancient tradition involves driving cattle between two bonfires as they are put out to pasture, believing that this would keep them protected. In the Lebor Gabala Erenn, she is said to own 'the king of boars', Torc Triath, as well as Crib, the king of sheep, and two oxen named Fe and Men, furthering her position as a Goddess of cattle and domesticated animals.


Along with being a fire Goddess, she was also seen as a Goddess of the hearth. The hearth was very important back in ancient times, and was tended to with care. As such, she represents the home, family, fertility, and childbirth.


Another aspect of Brigid is that of healing and wisdom. It was said that one of her strengths was always knowing what was needed at any given time.


She is also known as the Goddess of arts and trades, especially smithing and forging (another fire-based activity). Described as being able to imbue people with 'the fire of inspiration', she is also seen as a patron of poets, writers, artists, and is considered a protector of history and learning.


With these three aspects, Brigid is often considered a triple Goddess, although these three attributes differ depending on the account; there is Brigid of the hearth, Brigid the smith, and Brigid of the arts. There is also Brigid of healing, Brigid the smith, and Brigid of poets/the arts. However, there is no consensus as to whether these refer to three 'separate' entities, all called Brigid, or whether these are three representations of the one deity.


Brigid was also strongly associated with the element of water (contrary to the fact she has so many fiery attributes). She ruled over both rivers and wells, which are commonly known as being places of healing in Celtic mythology. In Ireland there still exists Brigid's Well in Kildare, where the waters are said to heal any illness or wound. Although now dedicated to St Brigid (more on her further down this article), many still visit to honour the Goddess. In fact, the Brigid cross mentioned above is often made of rush, which can be found by rivers, or grass.


It is also said that Brigid invented keening, which is now a traditional form of lamenting the dead. Whilst battling the Formorians, despite winning, her father Dagda was wounded and died later at their home. Her son Ruadan was also slain in battle, and when Brigid rushed to the battle field to mourn her son, a loud lament left her lips. This was the first time sorrow had been felt in Ireland, and became known as keening.


When the Christian church came to spread the word of their God around Ireland, they realised that Birgid was such a beloved Goddess that simply denouncing her as a demon (as they had done with other deities) would not work in their favour. Instead they turned her into a saint, Saint Brigid, and many of the tales once told about the Goddess were now attributed to Saint Brigid. In fact, there is evidence to argue that Saint Brigid was in fact a real woman, the daughter of a Druid King and a Christian woman.