Cliodhna (pronounced Klee-Na) is a Celtic Goddess of the sea, and a member of the Tuatha De Danann. There are several 'theories' surrounding her parantage. She is said to be the daughter of the Sea God Manannan Mac Lir, although where she is a biological daughter or adopted it is unknown (Manannan is said to have adopted many children). However, in other tales she is said to be the daughter of Mananna Mac Lir's Druid, who resides with them in the Land of Promise (this is the theory which rings most true with me).


One of her representations is of love and beauty. She would enjoy walking on the land, and when she did she was said to be the most beautiful woman on the earth. There are several stories recounting her lover's. In one such story she falls in love with a mortal man. To pursue her passion for him she left her home, the magickal island of Tairngire (known as the land of promise). However, this angered the Gods. One day whilst her lover was out hunting, Cliodhna was bewitched into a deep sleep (by either Manannan or the Goddess Cailleach), and a large wave bought her back to Tairngire (or in some versions of the tale, drowned her). She was never allowed to return to the mortal world.


In another tale, a mortal man found out about her magickal powers and threatened to kill her. When she realised, she turned into a wren and flew away, and because of this she is also associated with shape shifting.

At some point her role changed, and she became a faerie Queen, the Quene of the Banshees. However, I have always connected with her in her 'Goddess' form. 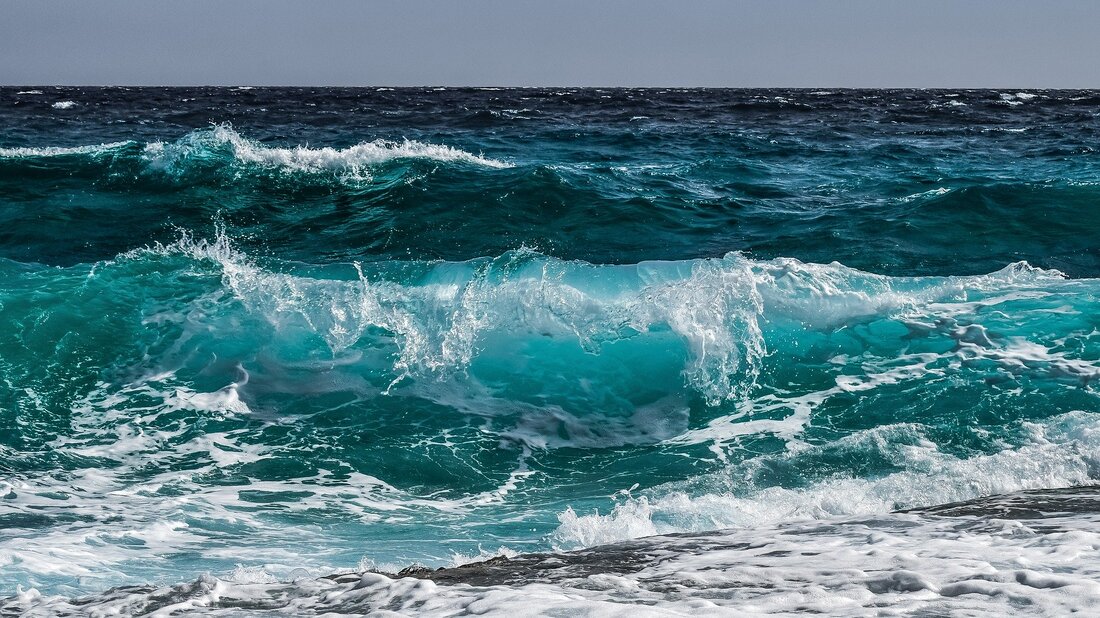 Cliodhna is associated with joy, happiness, and harmony. She can help you find inner peace,  rise above stress and negative emotions, and find calmness within yourself. If you find that you are struggling, or going through a difficult time, then Cliodhna can provide a very comforting energy.


Because of this she is a great deity to help those who are grieving; as a Goddess of the sea and seashore, she also represents the life cycle in its entirety, from birth through to death. She can help us accept the challenges and changes that life throws our way, and come to terms with those general 'life' lessons (such as accepting death, the effects of ageing, etc). Essentially, she is a great deity for shadow work, or for those who may have unresolved trauma that they might not even realise. Whilst working with Cliodhna I have been confronted with feelings and situations I had once found myself in that I thought I had moved on, but apparently hadn't. Cliodhna will help you face these and truly make peace with them.


As the deep seas hold secrets we have yet to discover, Cliodhna is also a Goddess of wisdom and knowledge, especially when related to matters of the self. There is another tale which involves her uttering prophecies, and I have always found her a good deity to call on for divination. She is also touted as a Goddess of healing, and again I think this is best applied when it is healing of the soul or of the emotional self, rather than the physical self.


Another aspect I have discovered whilst working with Cliodhna is that of creative inspiration. If you have a project or an idea routed in creativity, or knowledge and learning, then she will encourage you to pursue your passion and put in the work neccessary to see it achieved.


I have found Cliodhna a very easy deity to work with; she is quite 'vocal', and very straight to the point. I remember the first time I tried directly communicating with her using tarot, and I asked 'what should I do to succeed in this endeavour?', and pulled one card. I put it back into the pack and shuffled, and asked what should I do to avoid failure. She gave me the same card but reversed.


In regards to honouring Cliodhna, she just likes to be noticed! Even the smallest of gifts will be appreciated. I went for a weekend away recently along the coast, and one of the things I really wanted to find on the beach was a piece of sea glass for a new lithomancy set I was building. At the third beach we visited, I made an offering of a herbal mixture I had created on the sand to Cliodhna, to be caught when the tide came in, and said a prayer. Almost immediately after I found a piece of sea glass hidden amongst some peblles (the only piece I found at all of the beaches we visited). Set up an altar for her, talk to her, and show your appreciation, and she will happily guide you.