The ruby is a very powerful shielding stone, with the ability to protect its wearer from negative energies and psychic attack. It was often used in the breast plates and shields of Kings and Knights of old and has great protective properties. It can encourage us to stand our ground and face our problems or those negative issues in our lives, by protecting us from the harm so we can view and think about a situation rationally.


Rubies are also associated with wealth, and it has been said that some cultures believe that if you own a ruby stone, you will never lose your wealth, and is often used in work and in business to ensure the stability of a person’s income.


Ruby is also believed to encourage lucid dreaming, and that wearing or holding a ruby during your attempts will help you to remain lucid when entering the dream state, and will help you to control the dream without sleeping into a more normal sleep pattern.


A ruby elixir made by soaking a crystal in water for a few hours, and then used to bathe the skin can help reduce a fever in people. However, it is not recommended that any water which has had ruby sitting in it should be consumed. 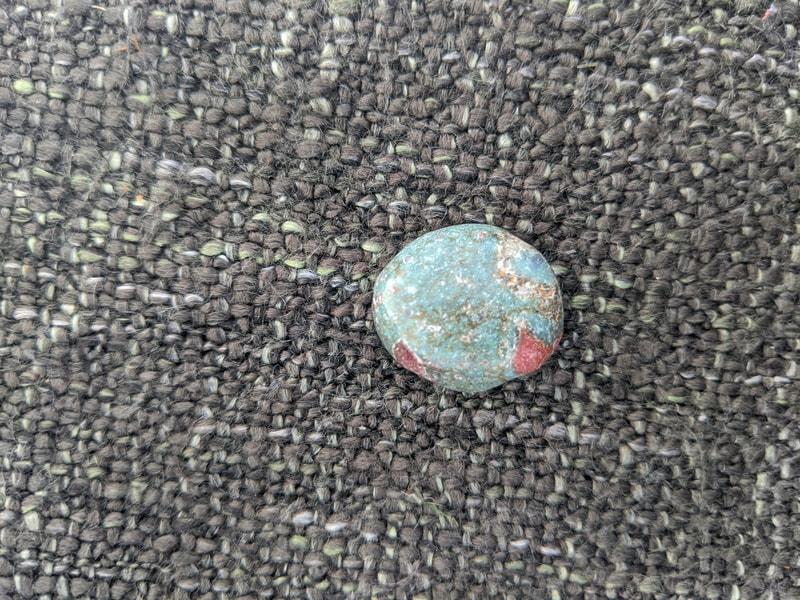 Ruby is great for removing physical blockages, especially if the veins are involved or you suffer from any heart condition. Meditate with a ruby on your heart, or wear it on a necklace near your heart, and it can help ease the flow of blood through the veins. Rubies can also be used to help rid toxins from the body; wear two or more rubies on opposite sides of a part of the body, so as your blood flows and circulates through that specific part of the body, the rubies will purify the blood and remove toxins as well as speeding up the healing process.


The ruby symbolizes love and health, royalty and power, dignity and beauty. Red rubies are associated with passion and can rekindle a lost sex-drive, whilst the softer pink coloured rubies are a symbol of tender love.


It is associated with the base chakra and the planet Mars and the Sun, the number three, the element of fire, and the astrological signs of Leo, Aries and Capricorn as well as the tarot card ‘The Emperor’.


It is one of the four most expensive jewellers stones, and legend has it that rubies are the hardened tears of dragons. It is known as one of the four ‘Kings’ of crystals (along with emeralds, sapphires and diamonds). In Eastern traditions, it is associated with the Buddha, Lord Surya and Lord Krishna.


The red colour is caused mainly by the presence of the element chromium. Its name comes from ruber, Latin for red.