There are many different ways to cleanse and then charge crystals; search for it in Google and you will find a wealth of information. However, one thing that I've noticed is that a lot of people seem to think that 'cleansing' and 'charging' are one and the same, and will recommend a charging method as a cleansing one and vice versa. I view them as two different actions with two separate purposes:


Cleansing: Removing something of negative energies

Charging: Putting energy into something; it may be a specific energy (such as loving energy or healing energy), or it may be just to charge it like you would charge a phone


In addition, I have found that certain crystals respond better to different methods of cleansing and charging. As I've mentioned, there are many different ways you will find recommended, the popular ones being to run your crystal under water, use the light of the moon, bury it in earth, using incense smoke, and using sunlight. But which of these are cleansing actions and which are charging?


Cleansing: Running the crystal under water, incense smoke, placing your crystals in a circle of fire

Charging: Leaving your crystals in the light of the sun or the moon


You will notice that I have left burying your crystal in earth off of the list; this is because earth acts as both a cleansing and a charger due to its powers of growth, bringing forth new life and transformation. If you are looking for an 'all in one' then this is it, although I would recommend separating your intent by first burying the crystal in the ground or in a pot of soil and focus on it being cleansed, and then after a time returning and focus on it charging, in a sense 'programming' it to perform each task. 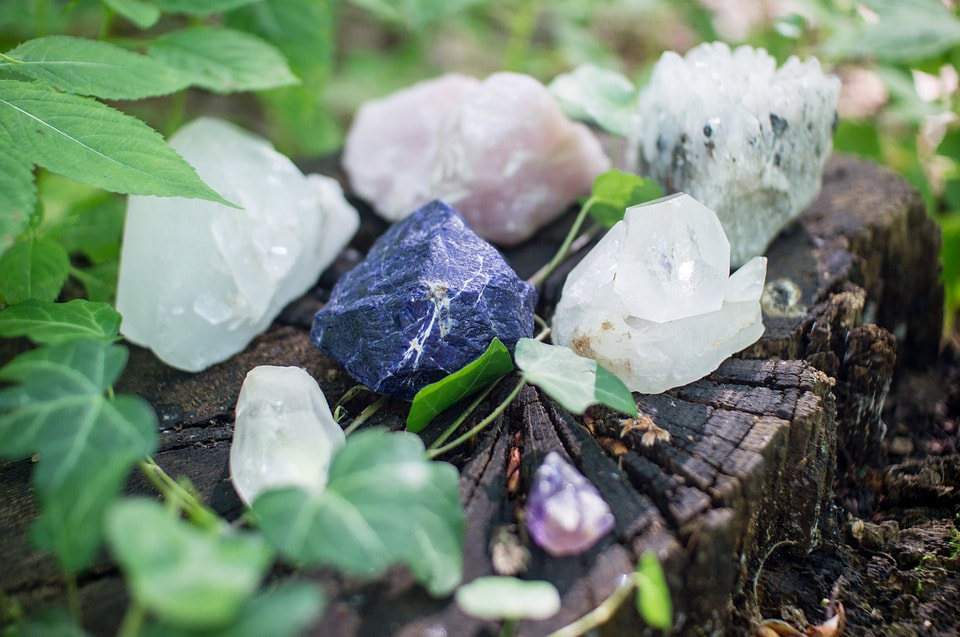 
Below is a list of the different types of cleansing and charging and which crystals are best suited for each method. This is not an exhaustive list of crystals, but instead based on the crystals I own and my experiences with them having tried cleansing and charging them. Having done a fair bit of research there seems to be no consensus as to which crystals are attuned to which element so again these attributions are down to the energies I feel when working with them.

Cleansing with Water and Charging with Moonlight:

Cleansing with Air and Charging with Sunlight:

Cleansing with Fire and Charging with Sunlight:

Exceptions to the Above: