Danu is known as the mother of the Gods and Goddesses of the Tuatha De Danann. In fact, the name 'Tuatha De Danann' is reputed to translate to 'the peoples of the Goddess Danu', or, 'the tribe of the Gods of Danu'. However, for a Goddess with such high status, there is very little concrete information about her out there. Some scholars have speculated that she is related to the Irish Goddess Anu, who is also referred to as the mother of the Gods of Ireland (if they are not in fact the same deity). She has also been likened to the Welsh Don, again a mother Goddess; again it has been hypothesised that she became a combination of both of these deities, to become known as Danu. Some believe that Danu never existed at all.


Whilst there is little directly related to the Goddess Danu from ancient Irish tales, a few stories have remained. One such tale is a creation myth of sorts - the creation of the Tuatha De Danann. It tells us how a large  tree grew from dark soil, which grew tall and strong. Danu, "the divine waters from heaven", nurtured this tree, and it became the sacred oak Bile. Through the care of Danu, the tree continued to thrive, and eventually produced two acorns. The first one to drop was male, and turned into the God The Dagda (known as the father of the Tuatha De Danann). The second that fell was female, and this was the great Goddess Brigid. 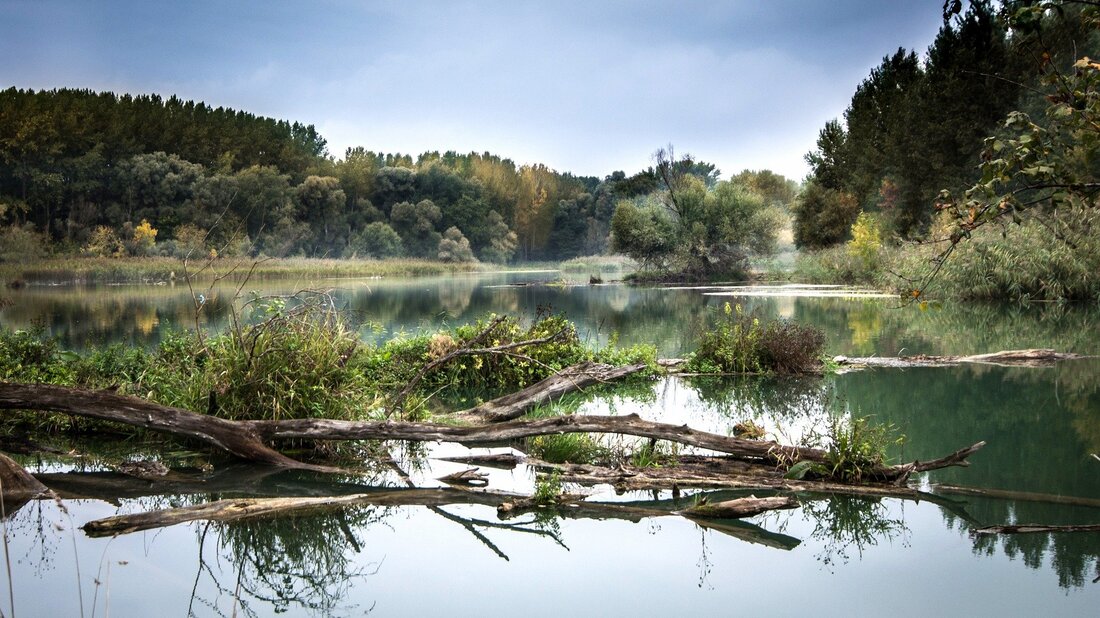 As such, Danu is not just a mother Goddess but 'the' mother Goddess. She represents life, fertility and nurturing. It is said that she bestowed knowledge and wisdom on the Tuatha De Danann, and taught them skills such as poetry and the arts.


Another tale tells how war broke out in ancient Ireland between the people's living there; those who lost then fled Ireland. However, in the midst of their exile, Danu found them and united them, teaching them the skills they would need to survive.


They returned to Ireland, hidden under a mist said to be the loving and protective embrace of Danu herself. Under Danu, the newly formed Tuatha De Danann won, and were able to settle in Ireland.


This emphasises Danu's role as a Goddess of sovereignty, but also alludes to her strength as a warrior and teacher. She can bring inspiration to those who need it in their lives.


Danu is said to represent the land, sovereignty, nurturing, and abundance. She brings fertility to her people and the fields, and blesses her people with the bounty of the land. Under her, the Tuatha De Danann were united. As a Goddess of sovereignty, she would give gifts to those who were noble born. As those noble born would draw their power from Danu, so would their subjects draw power from them, as the Tuatha De Danann drew power from Danu herself.


It is also theorised that perhaps she represented the Danube River. Rivers, wells, and springs feature heavily in Celtic lore, believing that they had the power to heal. There are reports that the name Danu' could translate as 'flowing one', emphasising this connection to water. This provides a strong association with the element of water, and the wind, as well as the land.


It has also been thought that Danu is also closely associated with The Morrigan, and that they could even be the same Goddess. This is a slightly confusing one to unravel, but is an interesting research topic if you have the time! It has been recorded that 'Anand' was another name for the Morrigan. This is believed to be synonymous with the Goddess Anu, and as Danu is possibly an evolution of the Goddess Anu, then there is cause to believe that the Morrigan and Danu are actually the same deity.


This holds weight if you are of the belief that Danu and Anu are in fact the same deity. It is also worth noting the nature of The Morrigan herself; there are many recorded examples of her being described akin to a 'triple Goddess' sort of figure, comprised of Babd, Macha and Anu (among others). It has led many to debate whether The Morrigan is deity in her own right, or more of a title. Whichever you believe, it is an interesting connection, and one which is well worth a read up on if you are interested.


Symbols of Danu include holy stones (stones with holes in), the moon, keys, crowns, horses, and more general symbolic associations with water and the earth. Colours associated with her are green, black, blue and silver, and as a mother Goddess she is associated with the full moon.