Visualisation To Find A Lost Item

For Christmas the year before last, my mum bought my partner and I bamboo travel coffee cups. My partner especially fell in love with his, and received a lot of compliments. Unfortunately, a couple of months back, he lost it. We searched high and low and asked around, and came to the conclusion that he must have lost it at work, although after sending out an email it still hadn't been found.

We searched the internet but couldn't find another cup, and with my mum having bought it in a small garden centre in the small town she lived in, chances were we would not find another either. 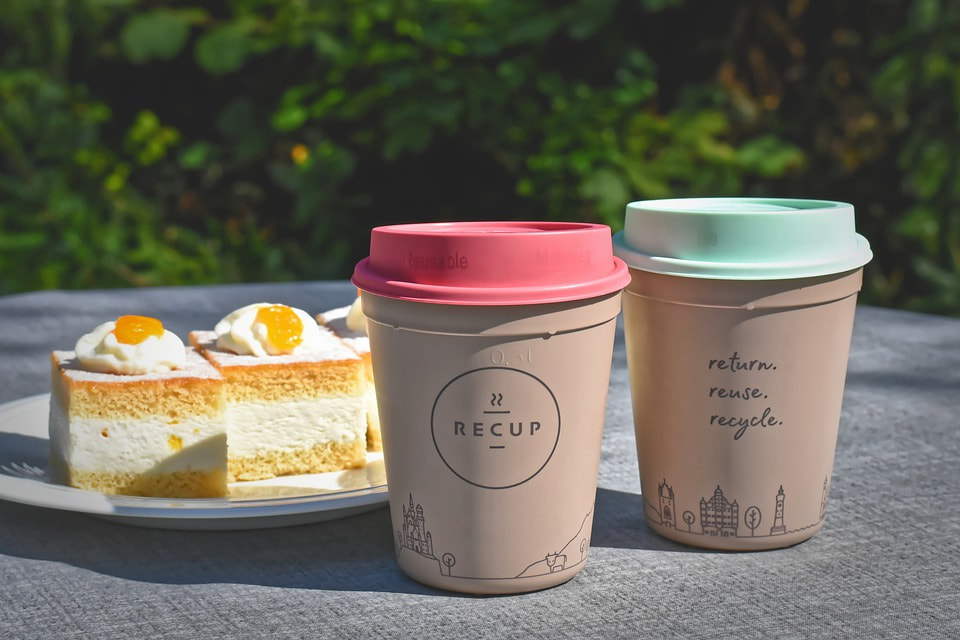 Close your eyes and centre. Now, visualise the object; try and see every detail, its physical makeup, how it feels in your hand, etc. I have to admit, when we found the cup it turned out I had visualised the pattern on it wrong, but it still worked - that is why it is important to focus on more than just how it looks when you visualise. The raising of the energy is equally as important.

Visualise a silver cord coming out from your solar plexus, and stretching across space to wherever your object is. See the cord wrapping itself around the object, connecting it to you. The cord is strong, and elasticated - the cord wants to 'snap' back to you.

As you do this, chant to raise the power. You can do it internally if you are in a place where you can't chant out-loud:

Return to me without delay."

Repeat the chant over and over. As you do so, visualise the object shaking, as if trying to break free from wherever it is. Hear your chant traveling through the astral realm, to all corners of the world. See its shaking grow stronger and stronger as you raise your power, until you release the energy. As you release the energy, visualise the object suddenly breaking free and the cord 'snapping' it back and into your hands.
I repeated this visualisation several times throughout the day, mostly whilst I took toilet breaks at work as it was the only time I had to myself (and also shows that you don't need to visualise for long).

The next day, my partner went into work to find the cup on his desk.

What happened next I cannot say for certain was due to the magick involved, but I found it a pretty cool little twist to the story. My partner got the cup back, but it broke after he dropped it on the floor a few days later. It was disappointing; as I've said, I had already searched high and low to find him a replica. About a week after this happened we were at a garden centre as I wanted to get some seeds to plant. It's just a local garden centre, but as we were walking through I spied a rack of mugs. And right there, just one more left, was the exact replica of my partners cup.

The power of the mind really is a powerful thing, especially if you use it right. Take the opportunity where you find it to practice, and don't underestimate what you can achieve!